Cries & Whispers
A Dramatic Installation based on Shakespeare's
Macbeth & The Merchant of Venice
by Nino Vichan
Location:
http://maps.secondlife.com/secondlife/LEA28/137/128/1610


Dystopia represents the decay of civilization.
Art represents the essence of the human soul.
Is our artistic culture facing the dawn of dystopia?
The reactionary forces in our society that tear at the fabric of our collective culture, and ravage the treasures of our precious artistic creations are washing over us with a force that is formidable. They speak with voices of financial imperatives and moral outrage, but they will never eradicate the power of artistic creation that defines us as creatures that possess a soul. 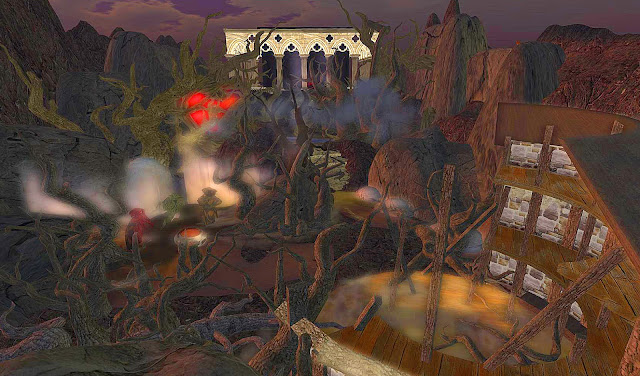 Lady Macbeth and her husband the Thane of Cawdor began walking the stage of the Globe Theater in London more than 400 years ago. In the twilight of our civilization they walk among us still. They are almost invisible now, mere "Cries and Whispers", but to those who know them, they are as much flesh and blood as any man or woman. 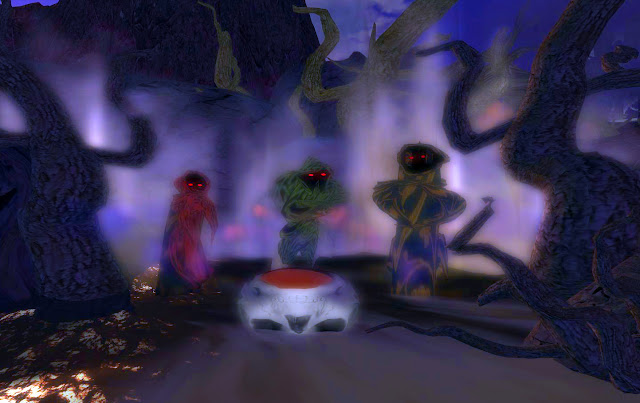 ACT I SCENE I. A desert place.
Thunder and lightning. Enter three Witches 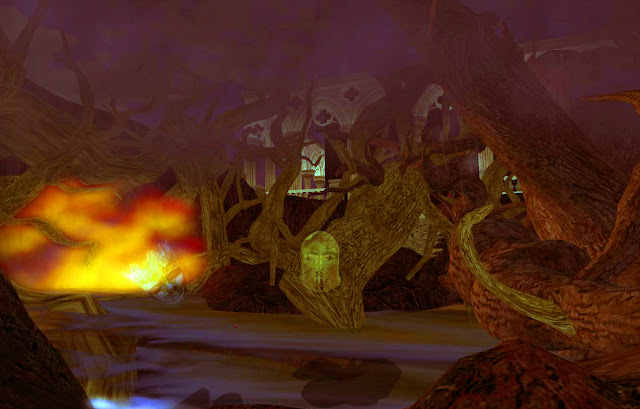 ACT IV SCENE I. A cavern. 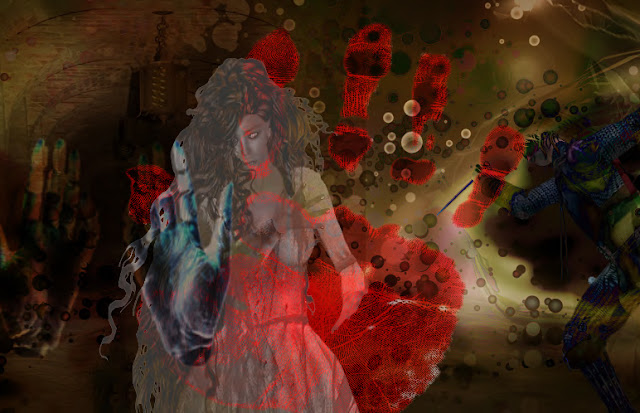 
Dunsinane. Ante-room in the castle.

“Out, damned spot! out, I say!”
The Merchant of Venice 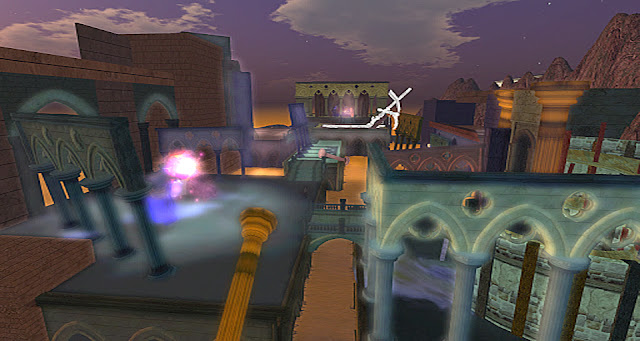 The Merchant of Venice walked the 'vicoli di Venezia' with Antonio and Portia almost a decade before Macbeth plunged his knife into King Duncan's body as he slept. To this day he still yearns to collect his ‘pound of flesh’. 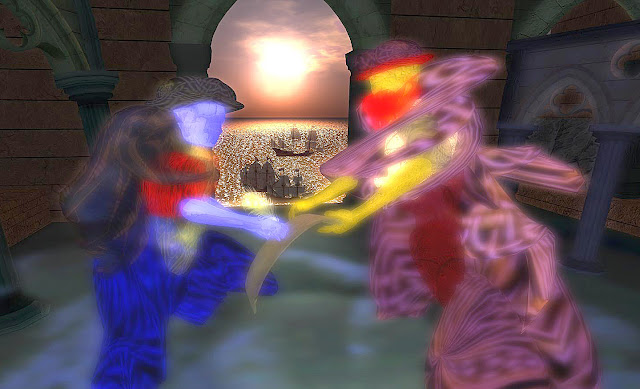 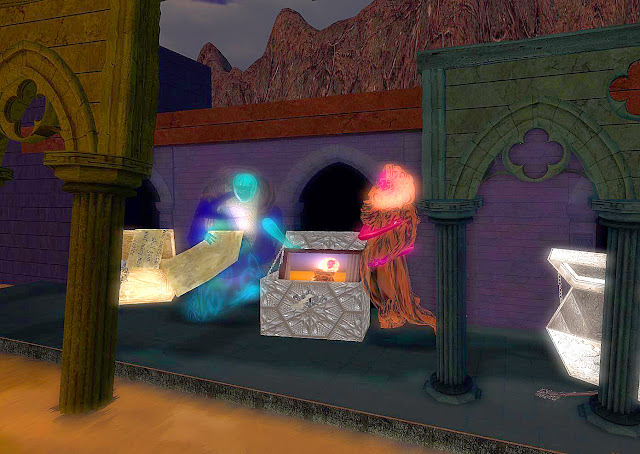 Belmont. A room in PORTIA'S house.

Bassanio chooses a casket to win the hand of Portia 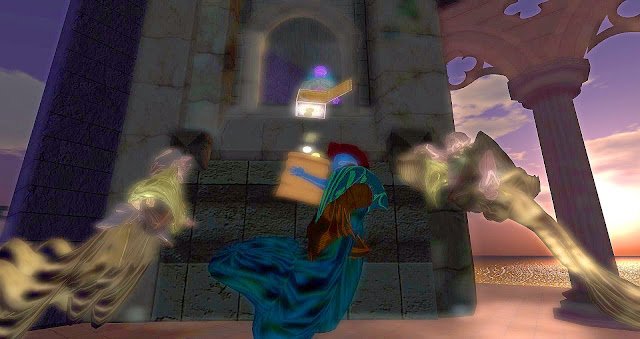 Jessica runs away with Lorenzo and steals Shylock’s fortune 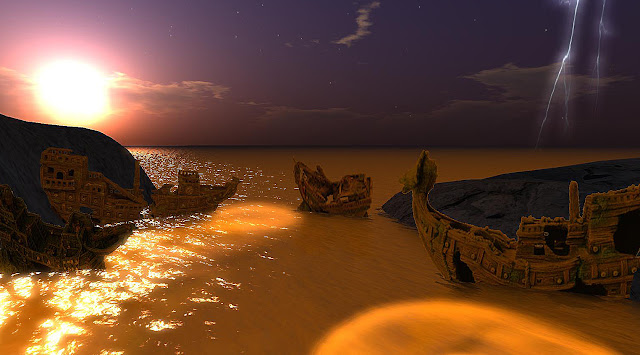 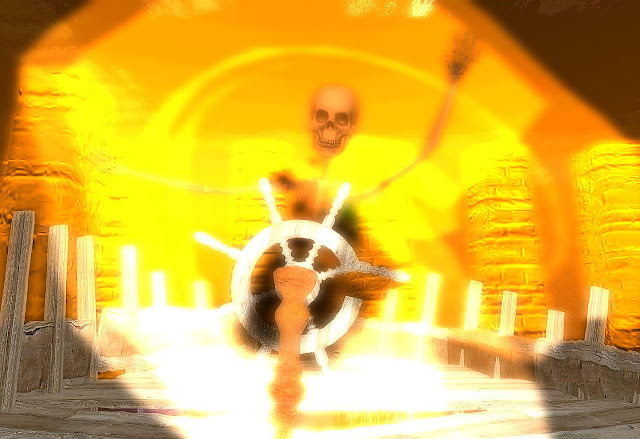 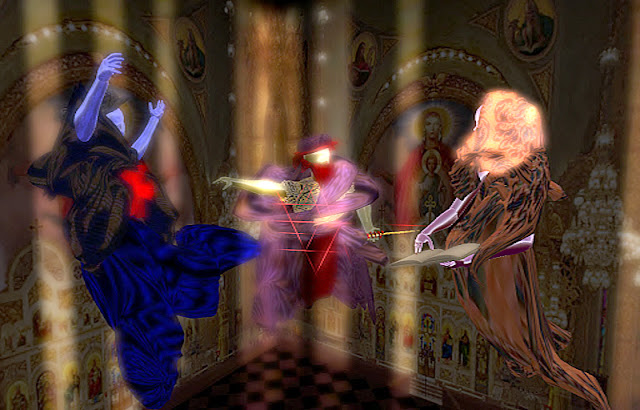 Venice. A court of justice.

“Take then thy bond, take thou thy pound of flesh;”

Allow me to detain you for a brief moment and offer you my humble efforts to create a space where you may accompany some of Shakespeare's companions, as they play out the fate to which they are destined on the stage of the mind.
For a brief moment, allow yourself to exist in a world where art has more power over the human mind then all of the forces of greed and materialism that are encroaching on our souls and forging our modern cultural dystopia.

Posted by PatriciaAnne Daviau at 11:18 AM