'Where I found my Ivory Tower surrounded by a Huxleyan World, which turned out to be an Orwellian World' 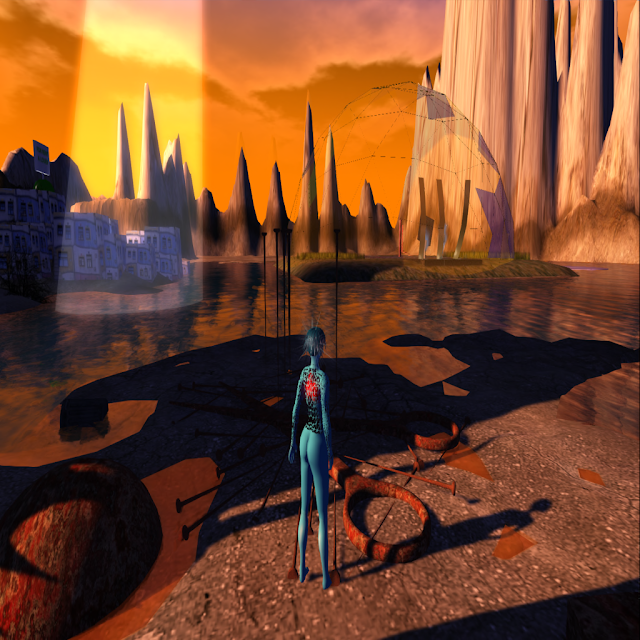 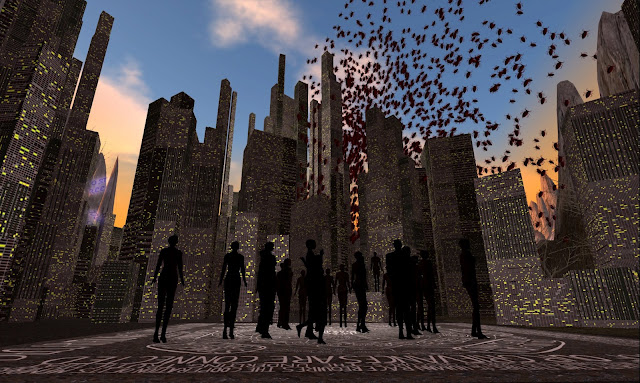 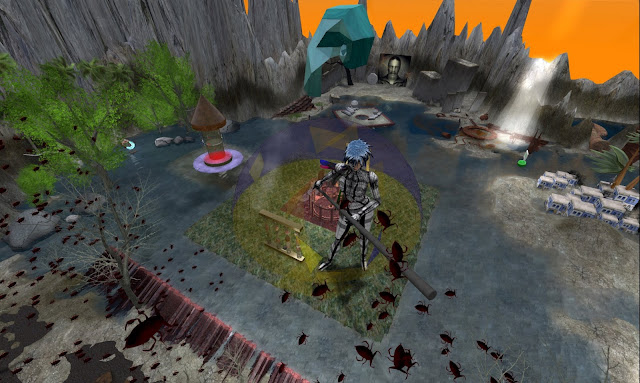 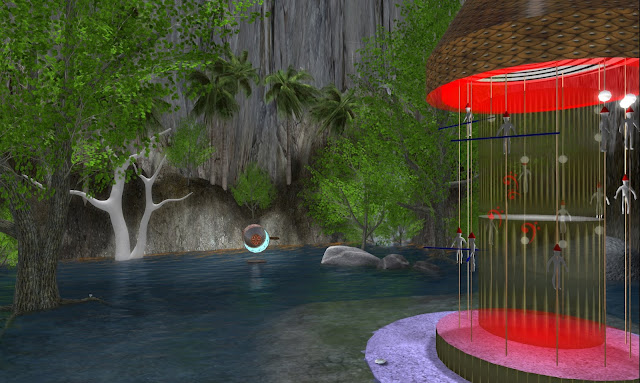 -------------------------
SL opening:
Saturday 16 June 1 PM SLT
-------------------------
RL opening:
Friday 22 June - Santa Fe New Media Festival
http://currentsnewmedia.org
-------------------------
From Quan Lavender :
Artée (Artistide Després) has primarily worked for the last 2 years on the creation of musical instruments with brilliant optical and acoustic effects, which have been frequently awarded. Parallel to the furthering of perfection of instruments, many important incidents occurred across the globe which are still changing the world: The bank crashes with the result of the worldwide Street Occupy Movement and the atomic accident at Fukushima. Both themes are already heavily influenced the previous works of Artée, but that did not prevent her from believing more and more in the ivory tower of the protected environment of her artistic world. The result is the current work "Huxley, Orwell & Ivory Towers ".  We see around the centered instruments in the ivory tower several fields of worldwide misevaluation: Urbanisation, Totalitarianism, war and violence, misuse of financial power and pollution. Artée shows that our society loses freedom via new media and switches from Huxley’s social vision in “Brave new World” of dictatorship via Entertainment to Orwell’s vision in “1984” of a society under total control.
---------------


Posted by PatriciaAnne Daviau at 3:53 PM