King Kong ,The Eighth Wonder of the World.

A build by mr.Lex & Misty - based on the King Kong movies. 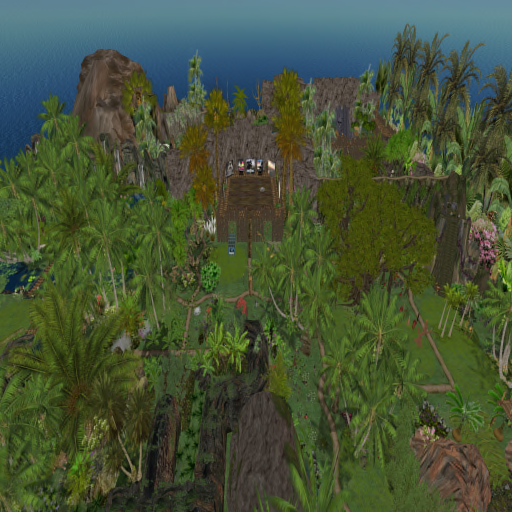 It can be a very dark jungle, it can be a calm and peaceful jungle. It can make you smile or run for your life. We all know the story of King Kong, and now you can see it live. Follow the paths, or take the tps to key places on the island. Feel free to explore it your way. It will change very fast, look up, look down run or walk slow. Turn your sounds up. Hear the life all around you. Are you brave enough to see it in the dark?

What will you find on the island?

Lush jungles and large mountains, fast flowing rivers and calm lakes, caves to explore and spear fishing too. Hunt with the cave men play with the monkeys. The island is full of life, large and small. Some of them will make you smile and some will make you run. A mix of young and old. The island is mostly an open area. You well find a native village with large wood walls around it. and even larger stone walls that separate a large section of the island. It was made to keep you out or keep some thing in?
The list of animals is a long one, some are animated and some are not, but all are fun to watch. Tp to the key places on the island, view the floating island high above, and watch the birds. Tp to the hunting area, see how long you can last fighting two raptors, or explore the river - find the end of it for a big surprise! Tp up to New York see the large theater where King Kong will escape and climb the sky scraper and fight off the airplanes.

Skull Island is Kong's home , he is KING KONG.

King Kong costume party 07/25/2016 3pm to 5pm slt. - A live dj will rock the island. Wear any jungle or dinosaur costume.  King Kong will roam the island and dance at the party.

King Kong will attended all the events, and can be seen roaming the island almost every day.

Come and meet King Kong!! He's not so bad. Bring a banana and take a pic with him :) 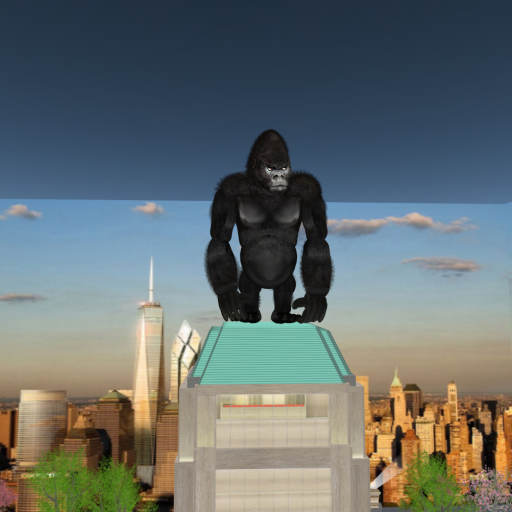 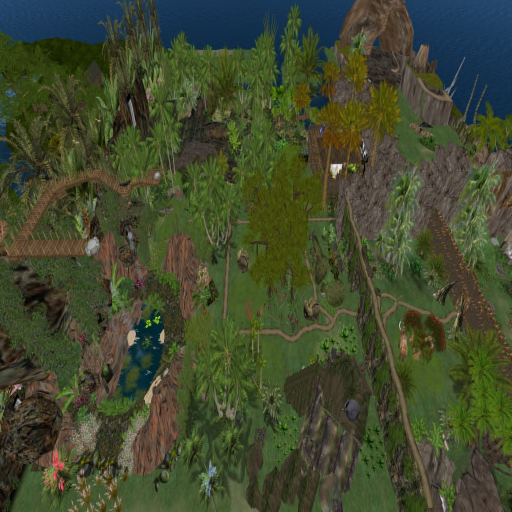 Posted by PatriciaAnne Daviau at 10:14 AM