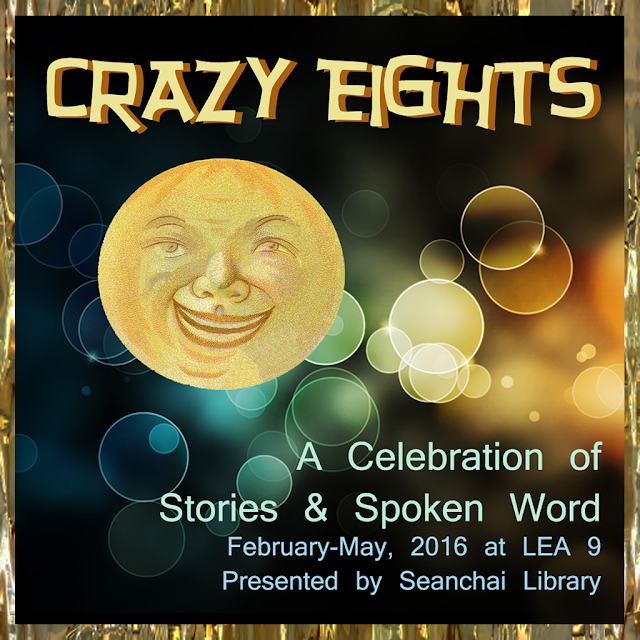 LEA 9, Second Life – Seanchai Library is kicking off its 2016 celebration of stories and spoken word on Linden Endowment for the Arts region 9, which has been granted to the Library for the winter and spring months.  The grand opening of "Crazy Eights" on LEA 9 has been announced for Sunday, January 31st at 1:30pm featuring Miguel de Cervantes "Don Quixote" and the work of Seanchai founder Derry McMahon: Don Quixote in Words and Images.

The event is open to the public and will include English-translation selections from the classic story presented by Ms. McMahon and Bear Silvershade in the Crazy Eights Eastern Meadow.  Guests will be free to sit near a tempting windmill, or wander among McMahon's photo series inspired by the great quest of Cervantes' hero.  The collection of Second Life photography was first seen as part of the Fine Arts Tour (FIAT) in 2014.  The Crazy Eights installation includes some of the original show, and additional images which were not part of the FIAT exhibition. 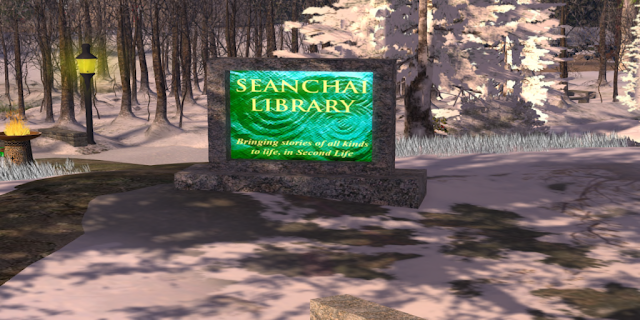 "Living at the intersection of reality and illusion, Don Quixote is one of the most beloved literary characters. On his eternal quest to make the world a better place, he sees the world as it should be: peasants become gentlefolk, windmills transform into evil giants and in a barmaid he sees the soul of the lady of his dream.

"Where we see darkness and despair, he sees light, hope, and always, adventure. What better character to explore Second Life, probing a world created entirely from the stuff of our imagination? Truly a stranger in a strange land, these images take Quixote on a journey from the comical through the heartrending.  Travel alongside the Don as he tangles with The Great Enchanter (windmills), and discovers SL sights that are familiar, and yet...not.”

February will commence weekly live programming by Seanchai Library at Crazy Eights, while continuing programming at their home parcel on the Bradley University region.  All times SLT and all events in voice.  Events include: 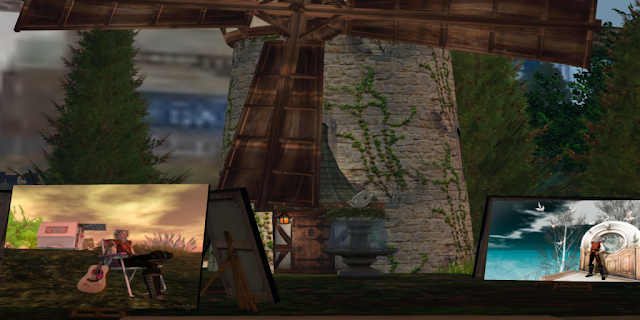 Information on Seanchai Library schedules and programs, as well as links to Seanchai's social media presence can be found online at http://irelandslstory.blogspot.com/

Seanchai Library (Shanna-key, which means "Storyteller" in Irish.) was founded in March of 2008 in Second Life. Thousands of stories, and hundreds of authors later, the program remains dedicated to promoting the power of stories to transform and inspire through live voice presentations: "We bring stories of all kinds to life, in Second Life." "Crazy Eights" refers to the Library celebrating its eighth anniversary this year.

TELEPORT to Seanchai Library
Posted by LaPiscean Liberty at 8:28 AM