Faro’s domed and splendid 16th-century Renaissance Convento de Nossa Senhora da Assunção, in what was once the Jewish quarter, houses the Museu Municipal, formerly called the Museu Arqueológico. Highlights are the 3rd-century Mosaic of the Ocean, found in 1976 on a building site; 9th- to 13th-century domestic Islamic artefacts; and works by a notable Faro painter, Carlos Filipe Porfírio, depicting local legends. Ask for the informative pamphlets in English about some of the exhibits, including the interesting Paths of the Roman Algarve, an atmospheric display of large rocks and plinths, and Walks Around the Historic Centre (The Inward Village). 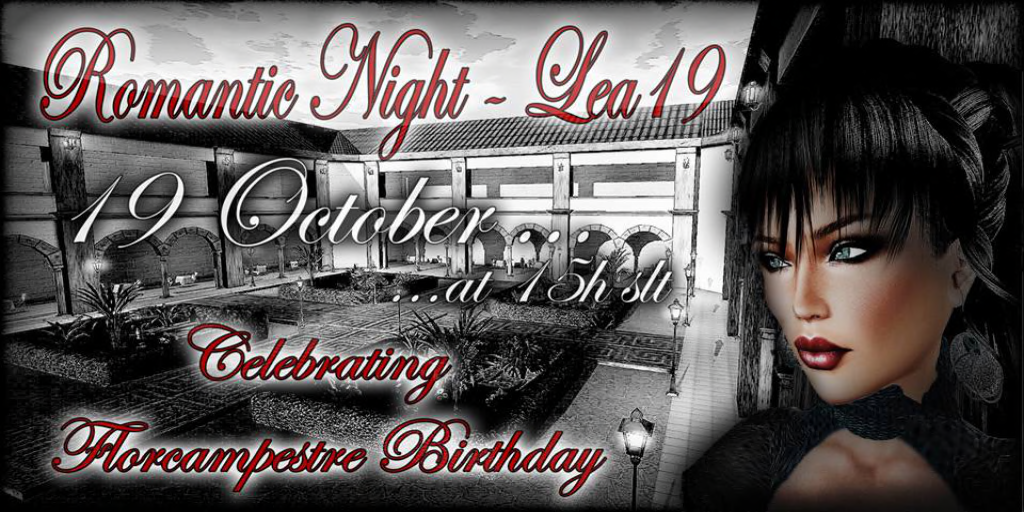 In the beautiful gardens of Faro Museum, specially recreated for the event by Chagal Campestre, we will celebrate Flor's birthday with a formal ball.
Come and join us for a night of dancing to the mellow sounds of Portuguese romantic music.