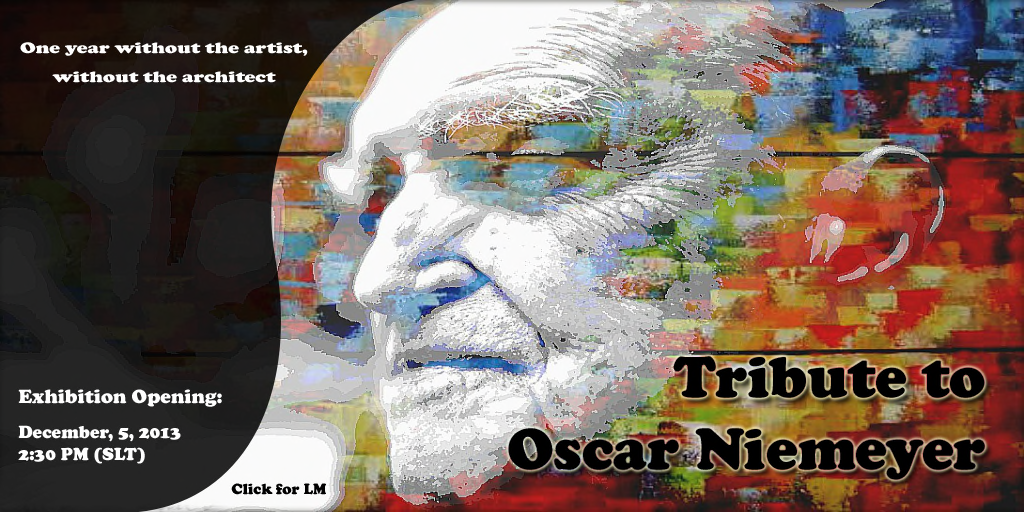 On December 5, 2012, Brazil lost one of its most illustrious sons. All grieved, the news was subject in all world's medias. He left this life with 104 years old, one of the greatest architects and artist the world has known: Oscar Ribeiro de Almeida Niemeyer Soares Filho known as Oscar Niemeyer. 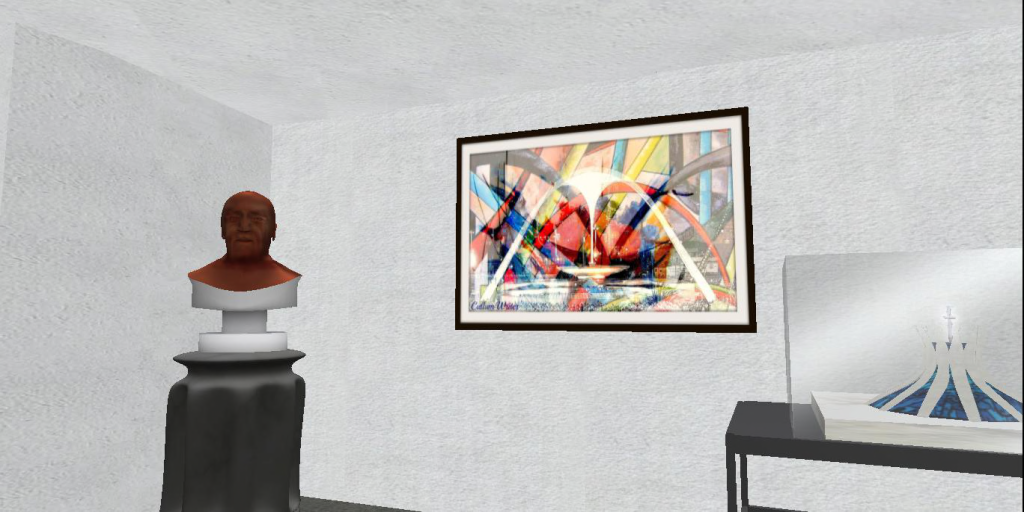 At that time a group of SL residents wanted to make a tribute to the architect however took time to treat with care and respect Niemeyer and his work deserves. Now, on the first year of his death, the group fathers and presents the exhibition named TRIBUTE TO OSCAR NIEMEYER. 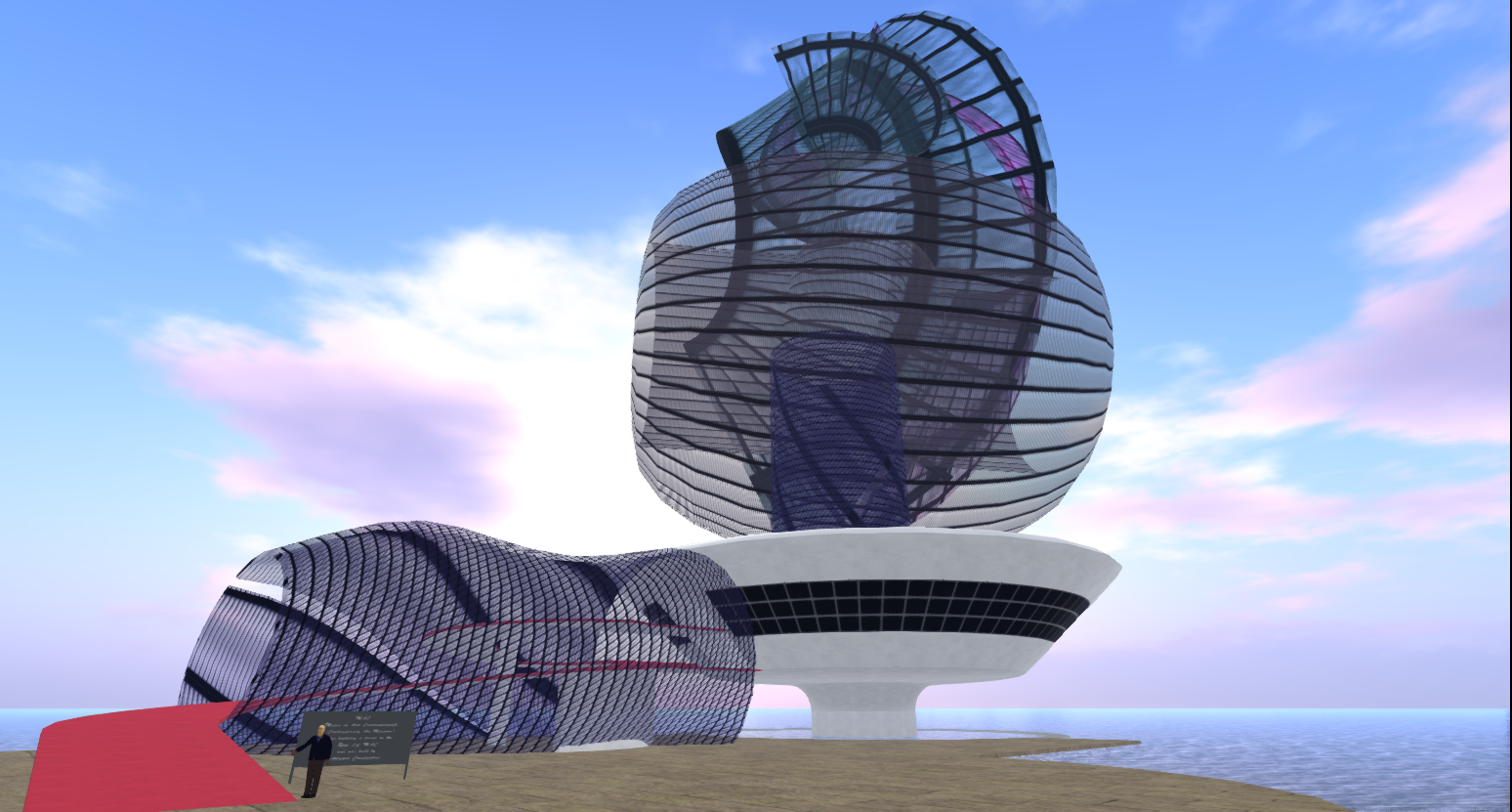 The exhibition takes place at the virtual MAC - Museu de Arte Contemporanea (Contemporary Art Museum), an "almost true"  copy of the real building designer by Oscar wich is in the Niteroi City, Brazil. The artist and constructor Adreano Constantine ( SL) was visiting the museum in Real Life for shooting and better understand the movements used by the architect when he designed this building. 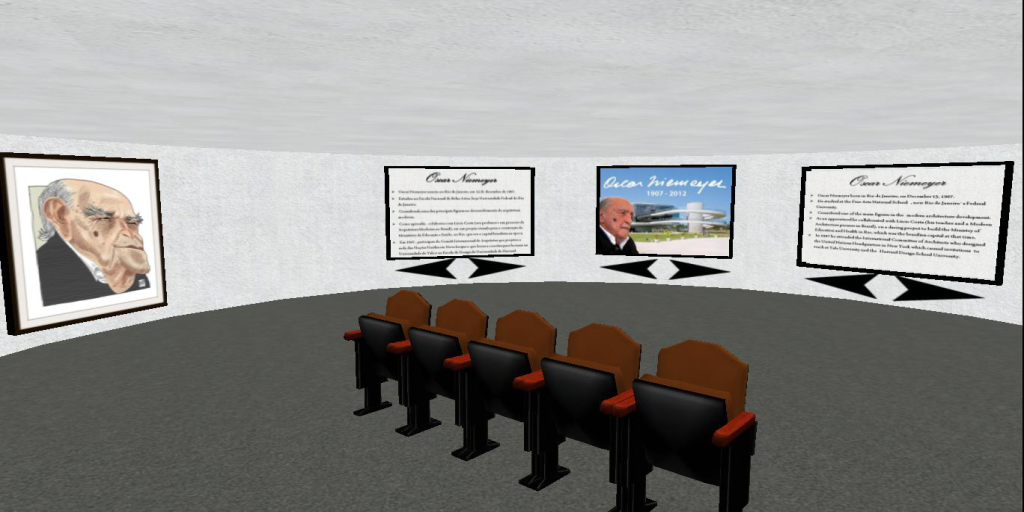 In the 1st  MAC`s floor the visitors will find some informations, photos and video in interactive panels about Niemeyer cataloged by Abel Paulino and Nanda111 Constantine. 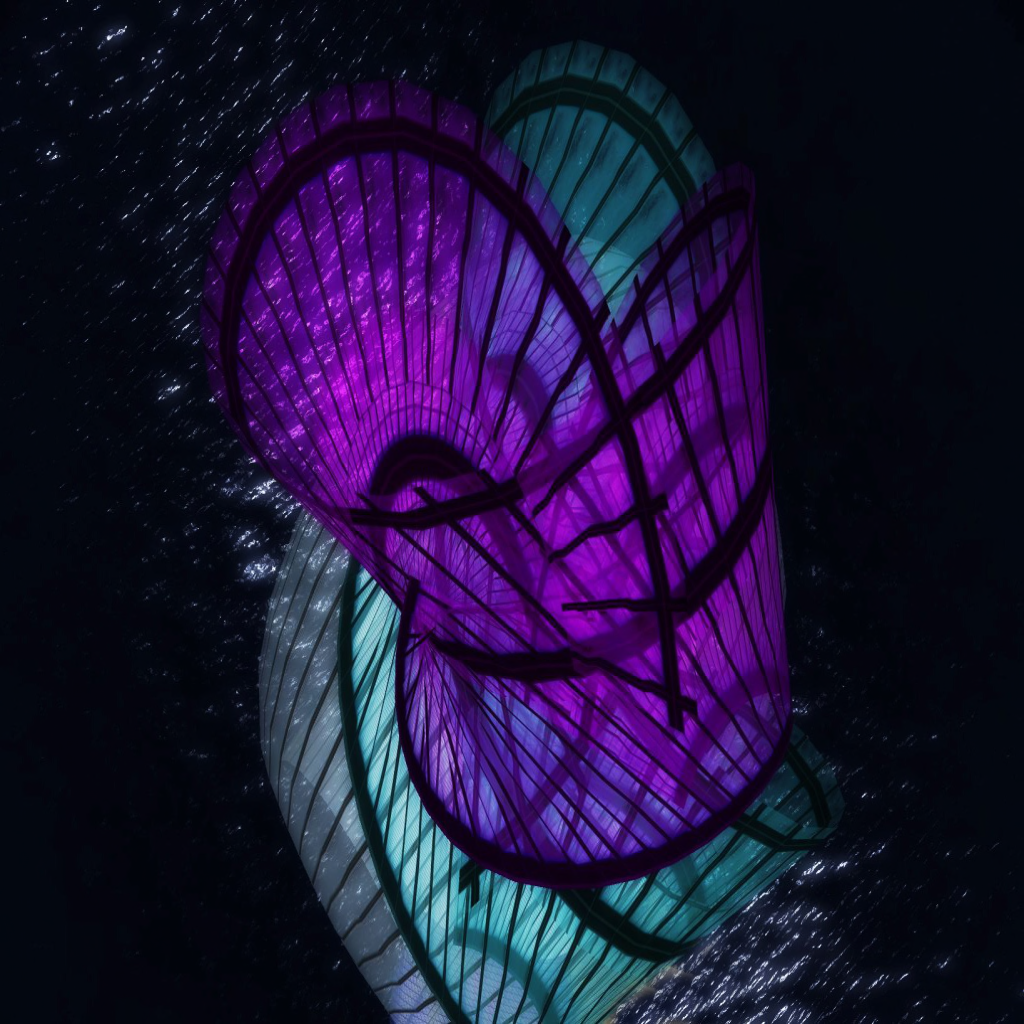 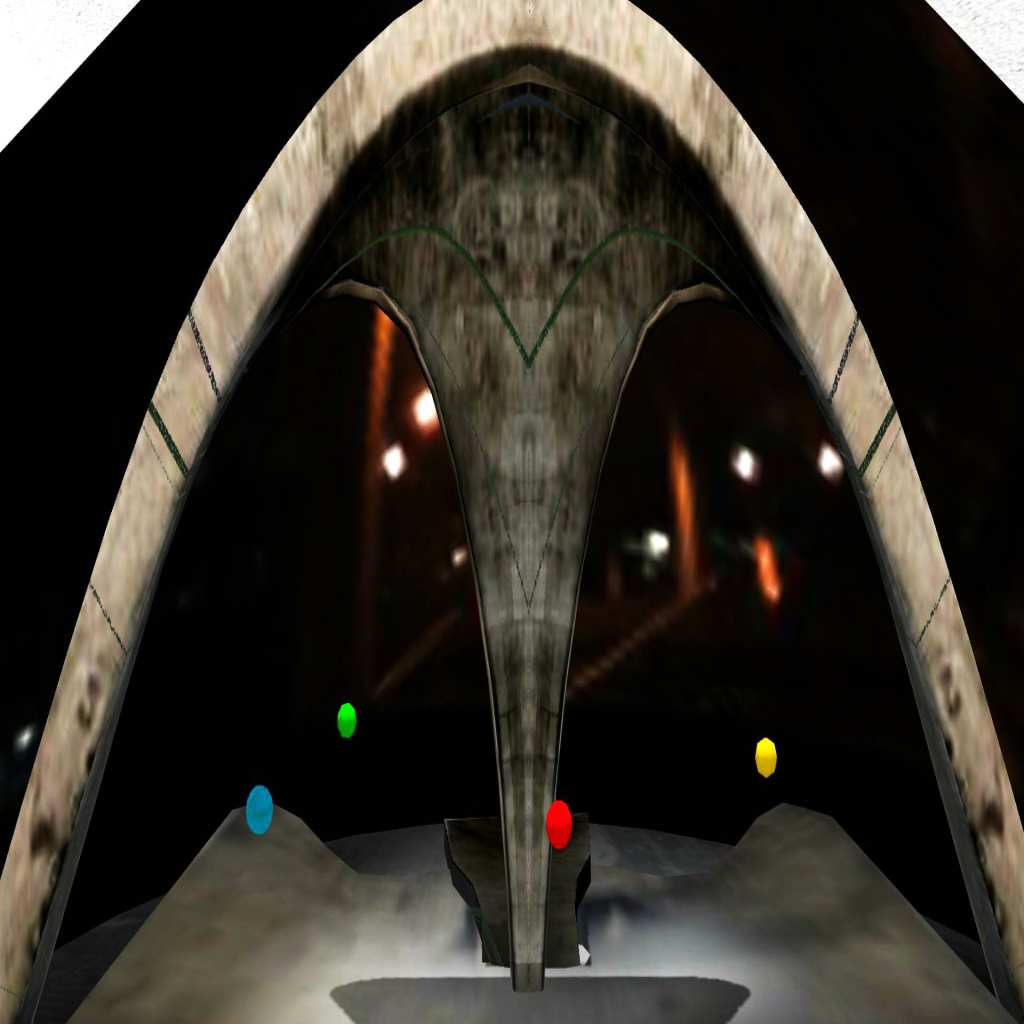 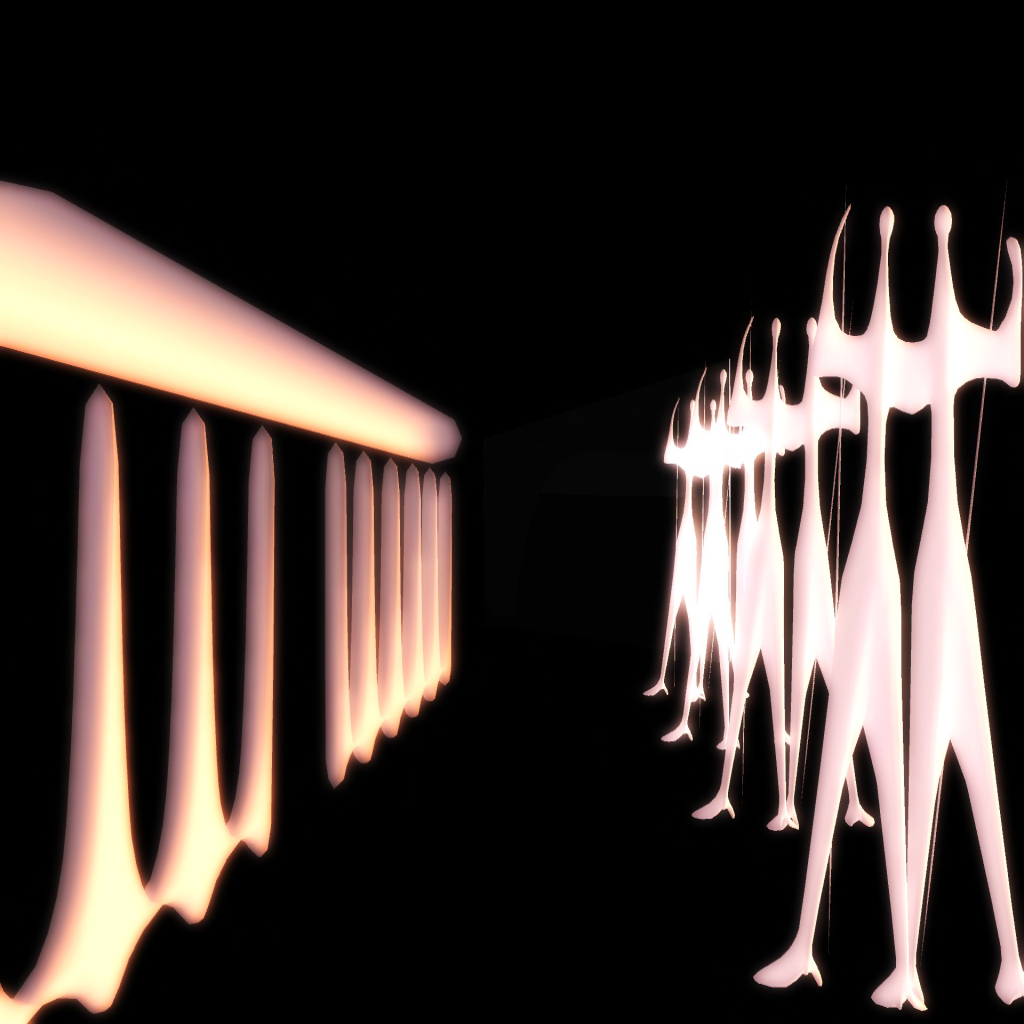 In the remaining floors wil then be found a rereading of the Niemeyer`s works done by SL artists.
In the 2nd floor, divided into two different spaces, in the inside room Pol Jarvinen`s installation.....
In the second. floor divided into two different rooms, on the inside we find Pol Jarvinen installation inspired by Niemeyer`s  passion for curves wich presents a work full of these forms that invites visitors to stroll around and explore the movements even leading push the boundaries of the museum installation . 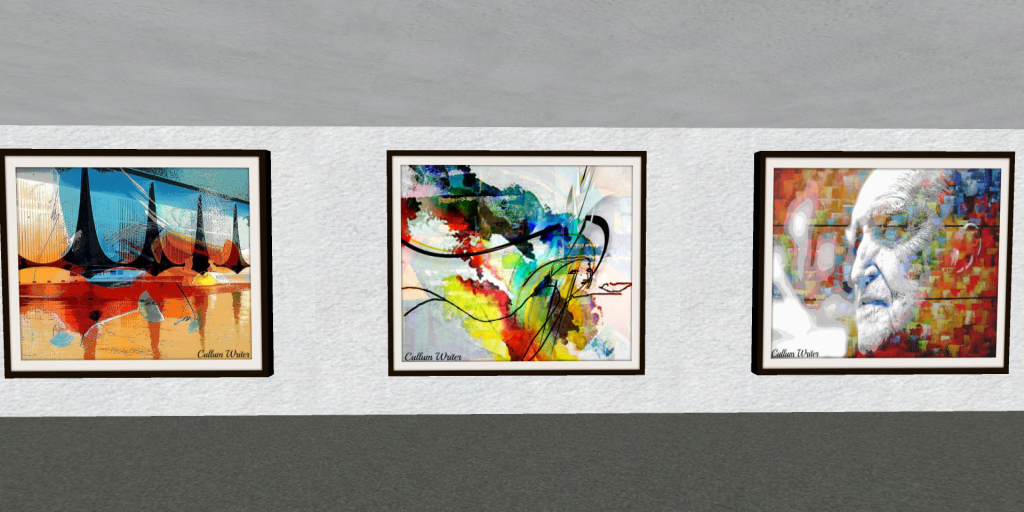 Outside, on the balcony, with the chance to sit down and enjoy the outside view Cullum Writer, artist and photographer presents a very sophisticated collage set from Niemeyer`s works images.
The second and last floor is dedicated to modeling, where with creativity and pride to be on this tribute project, artists and designer Sunset Quinnell and DeMarco Galthier ( besides desginer also a Blender teacher) feature sculptures, maquettes and even an installation inspired on Niemeyer`s works.
The exhibition will be inaugurated on December, 5, 2013, exactly one year after the artist`s death and can be visited until the end of January, 2014.