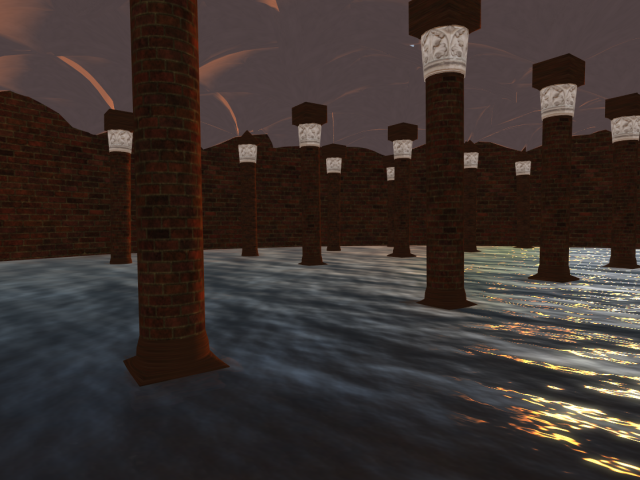 This FULL SIM installation will be launched at 8am slt Thursday the 12th of April 2012.

This installation is about one's internal kingdom, the territory he/she inhabits and treads daily. It is not necessarily a complete catalog, but tries to hit the highlights.

My style is pretty straightforward and not particularly "pretty." I'm more interested in clarity and usability.
The working title for this installation was "Mulligatawny Light," mulligatawny being a tasty, East Indian dish. The original meaning of the word  Mulligatawny was pepper water or pepper soup. Essentially this build was meant to catalog various qualities of light from subdued to relative darkness to celestial. But  other factors and meaning crept in, so we now have a catalog of internal concepts.
.
Posted by jayjayzifanwe at 2:10 PM